It was 19 years ago when my job brought me from the small pond of Adelaide to swim with the big fish in Sydney. At the time I had only one goal: to stay long enough to experience the Sydney 2000 Olympics, that were just two short years away.

As the deadline loomed closer, and Olympics fever took hold, the city was electric. By the time Cathy Freeman lit the Olympic flame, the entire city (and most of the nation!) was watching.  Crowds gathered at Martin Place, Circular Quay, the Domain and other locations fitted with big outdoor screens. And of course at the brand new Olympic Stadium. 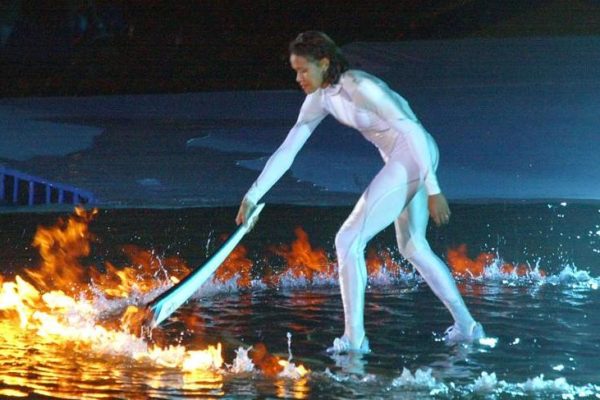 Only recently I stood outside that complex, on my way to a nearby AFL fixture, and marvelled at it’s sheer scale, the massive grandstands, the winding spiral walkways. It is a magnificent structure.

It seems incomprehensible then that only 17 years later the NSW Government would approve the demolition and rebuild of this very Olympic stadium. At a cost of $1bn. With a further $1bn to be spend on demolishing and rebuilding the 30-year-old Sydney Football Stadium at Moore Park.

Yes, $2bn, to replace two fine stadiums, at a time when the public has declared a war on waste and really has had a gutful of our politicians making decisions like this, just because they can.

This obscene level of waste has to stop. $2bn of taxpayer funds, at at time when hospitals are understaffed and overflowing; public schools are underfunded; and two perfectly good (and high capacity) stadiums are being demolished to make way for slightly larger ones that would reach capacity at only a handful of events annually. Talk about madness!

Mark my words: this will become a very serious election issue for the Berejiklian government. And we are watching her next move very closely.

If sport is the goal, then there are better ways to engage the community in a healthy lifestyle, at a grass-roots level.

Yes, I’ve seen the economic case for this so-called investment; the primary supposition is that the stadiums will attract larger events and therefore tourism and jobs. But let’s be real:  those  aren’t regular events and there’s equal (if not greater) benefit in a healthy community that is participating in grass-roots sports.

At the time of writing, a petition opposing the stadiums strategy on Change.org has garnered 112,140 signatures in just 3 days.

This is people rising up, finding their voice, and having their say. And what are they saying? Enough is enough.

If you haven’t already done so, I encourage you to have your say too.

Just because you can, doesn’t mean you should. 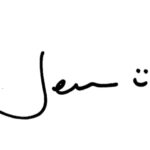