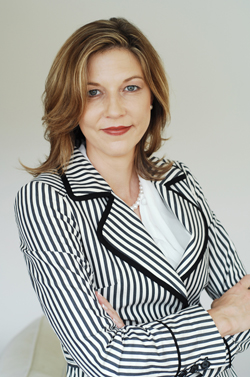 Jen Dalitz all about change. Before starting her own practise, she learned how to “do” strategy and change at a global management consulting firm.

There’s a lot you learn in a work context like that, advising the largest and most respected industry and government clients, where the standards are high and expectations are even higher. It’s the kind of pressure that makes diamonds.

Change is a ever-present in business and Jen’s transition framework provides a logical, step-by-step process to guide strategy development and implementation planning. She brings to the process 20 years experience in setting strategy and managing change in Australia and off-shore, spanning almost every sector and industry. And when it comes to teams, she is equally effective working with the front line, production line or C-suite.

Whether you’re a small business, corporate giant, or anything in between, Jen can work with you to plan and facilitate your strategy development; develop a robust and achievable plan; and coach your team towards implementation.  You’ll be amazed what you can achieve together!

Contact Jen to arrange a time for us to meet and discuss your needs.