If I were to ask which scenario you’d find more challenging, which would you choose: 1. Turning around a business that’s grossly underperforming ?          or […] 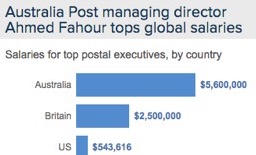 It was a rare moments of bipartisan consensus. Australia’s Prime Minister Turnbull declared the $5.6m pay packet of Ahmed Fahour, then-CEO of Australia Post, too […] 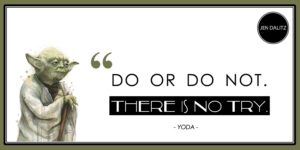 Sometimes in life you just have to scratch your head and wonder who let the kangaroos loose in the top paddock. Such is the case […] 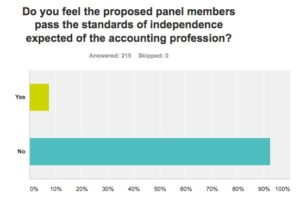 Just before the Millennium ticked over I was working in a strategy role in the banking sector, responsible for measuring and monitoring sales activity across […] 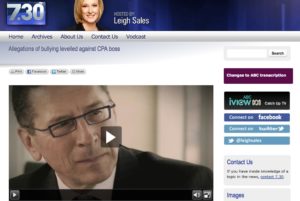 Back in 2003, Dennis Gentilin was a graduate in the prestigious world of high finance. As a junior trader on NAB’s foreign exchange desk in […] 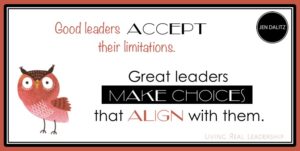 How well do you understand your limitations?  Two announcements caught my attention this week not so much for their content but for the message that […] 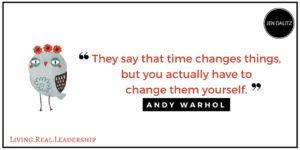 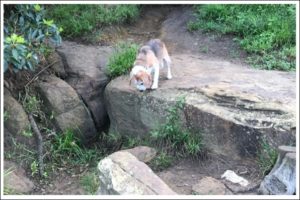 Self-efficacy is the extent to which you believe you can complete tasks and reach goals.  It’s one of the very few concepts from my MBA […] 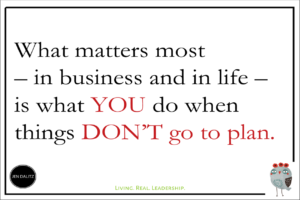 So I work from a home office. Most of the time. And most of the time it’s the perfect arrangement for me. It’s comfortable, easy, […]