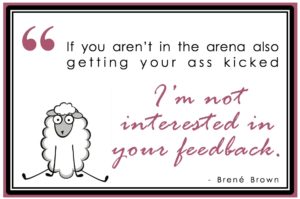 Mary mother of Jesus. I don’t often talk about parenting, but the busiest time of year on my work calendar just happens to coincide with […]